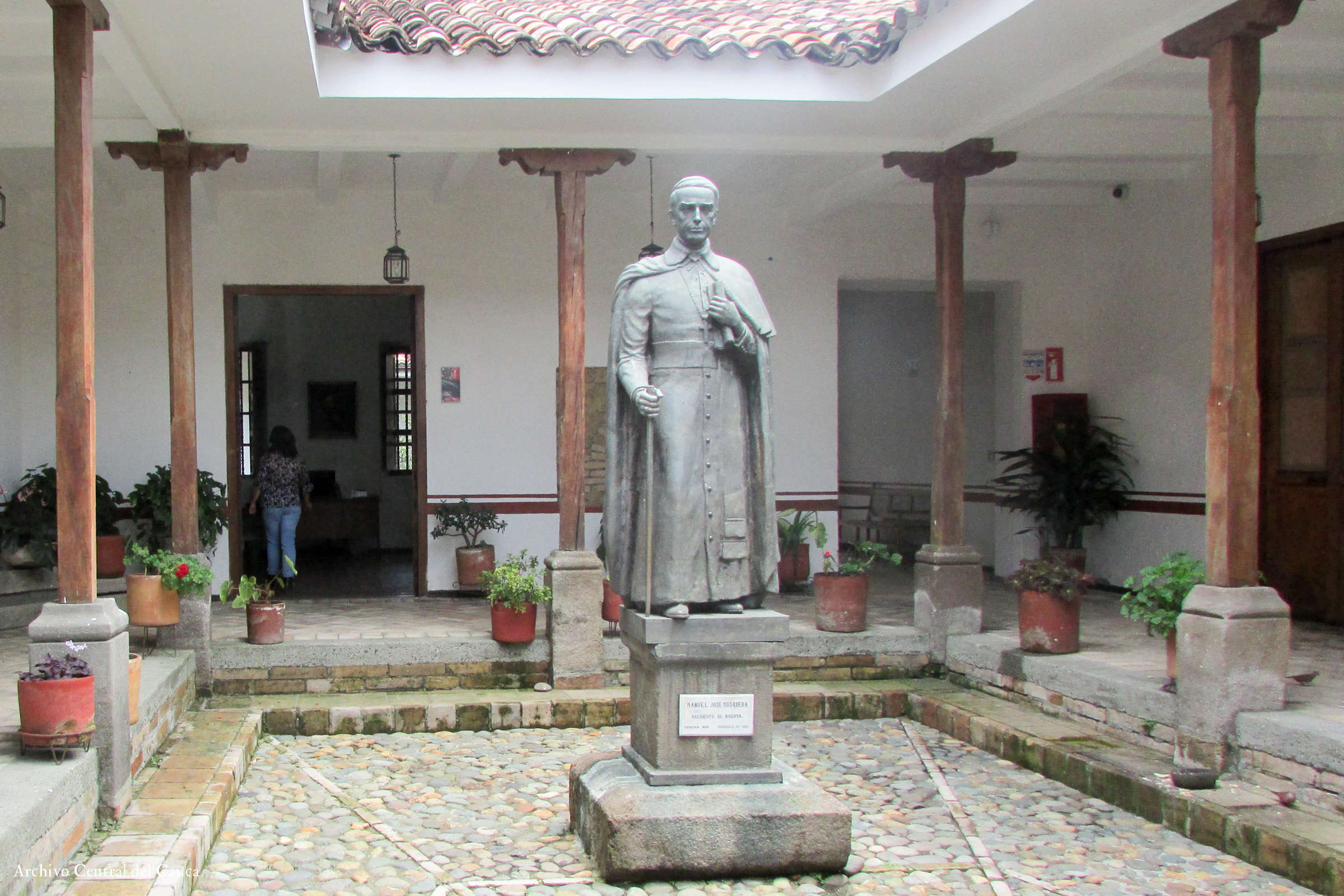 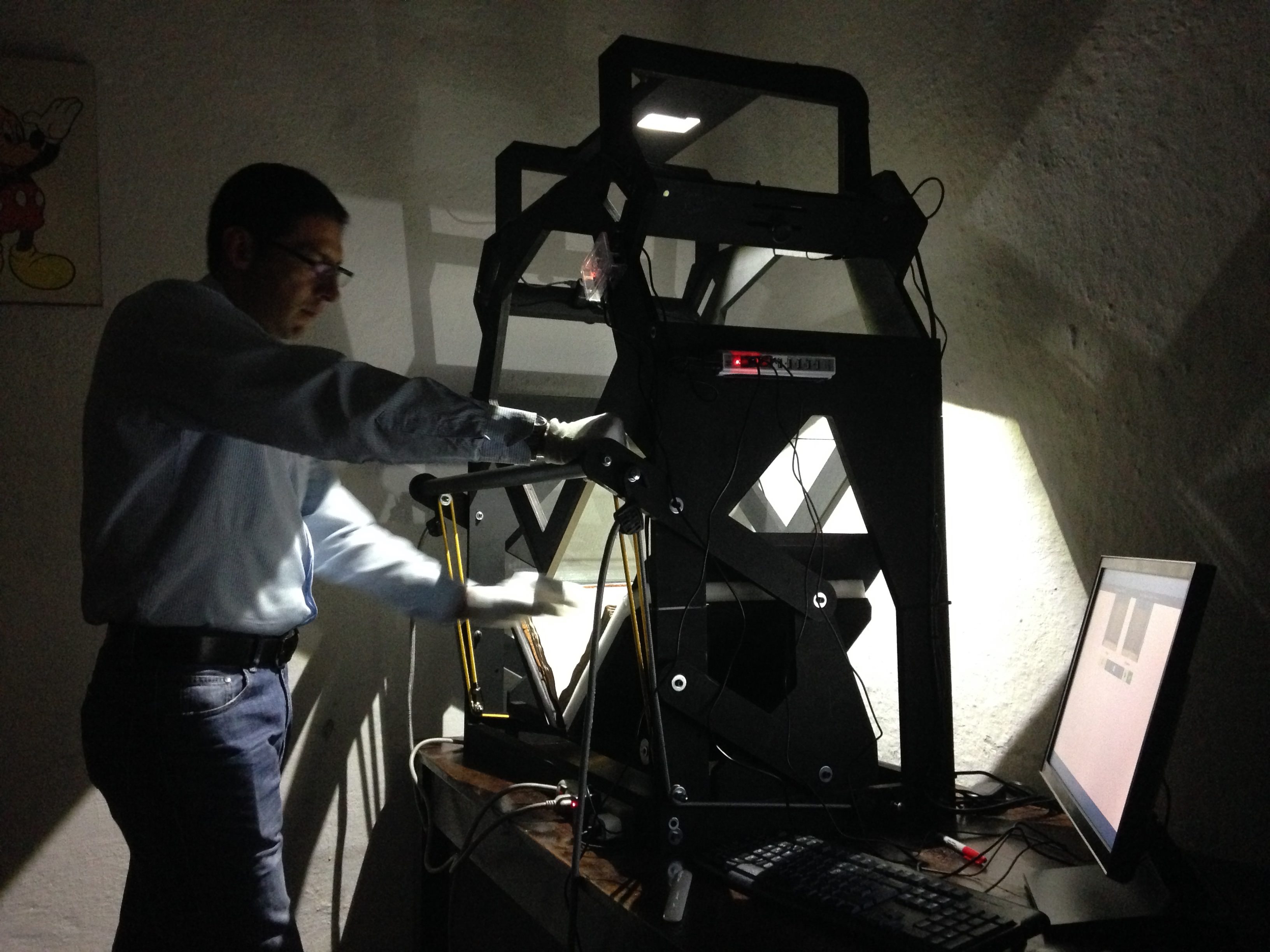 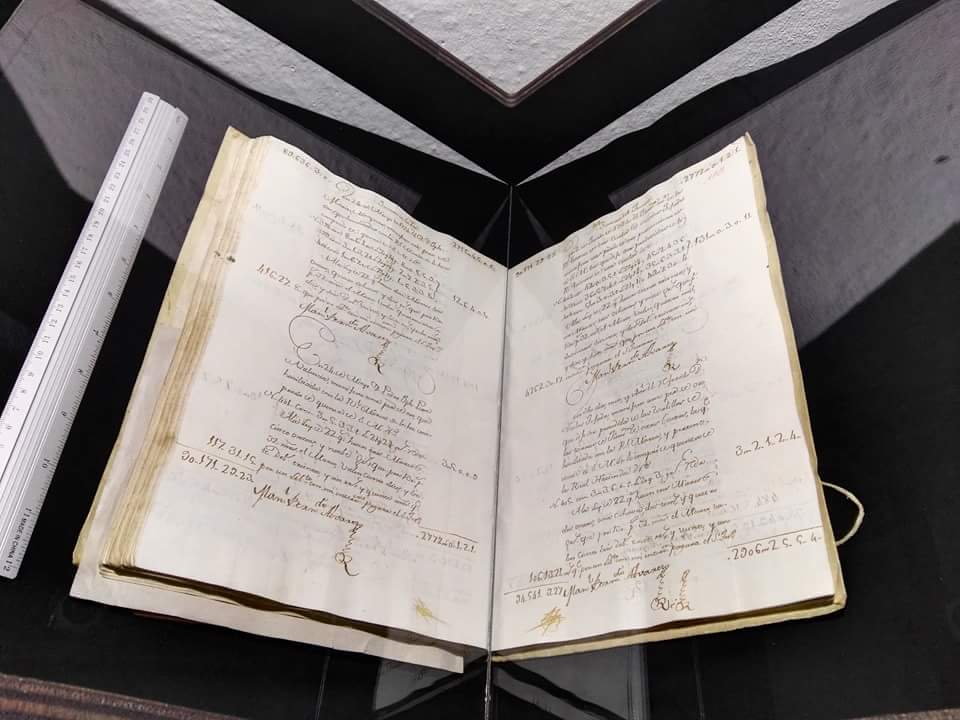 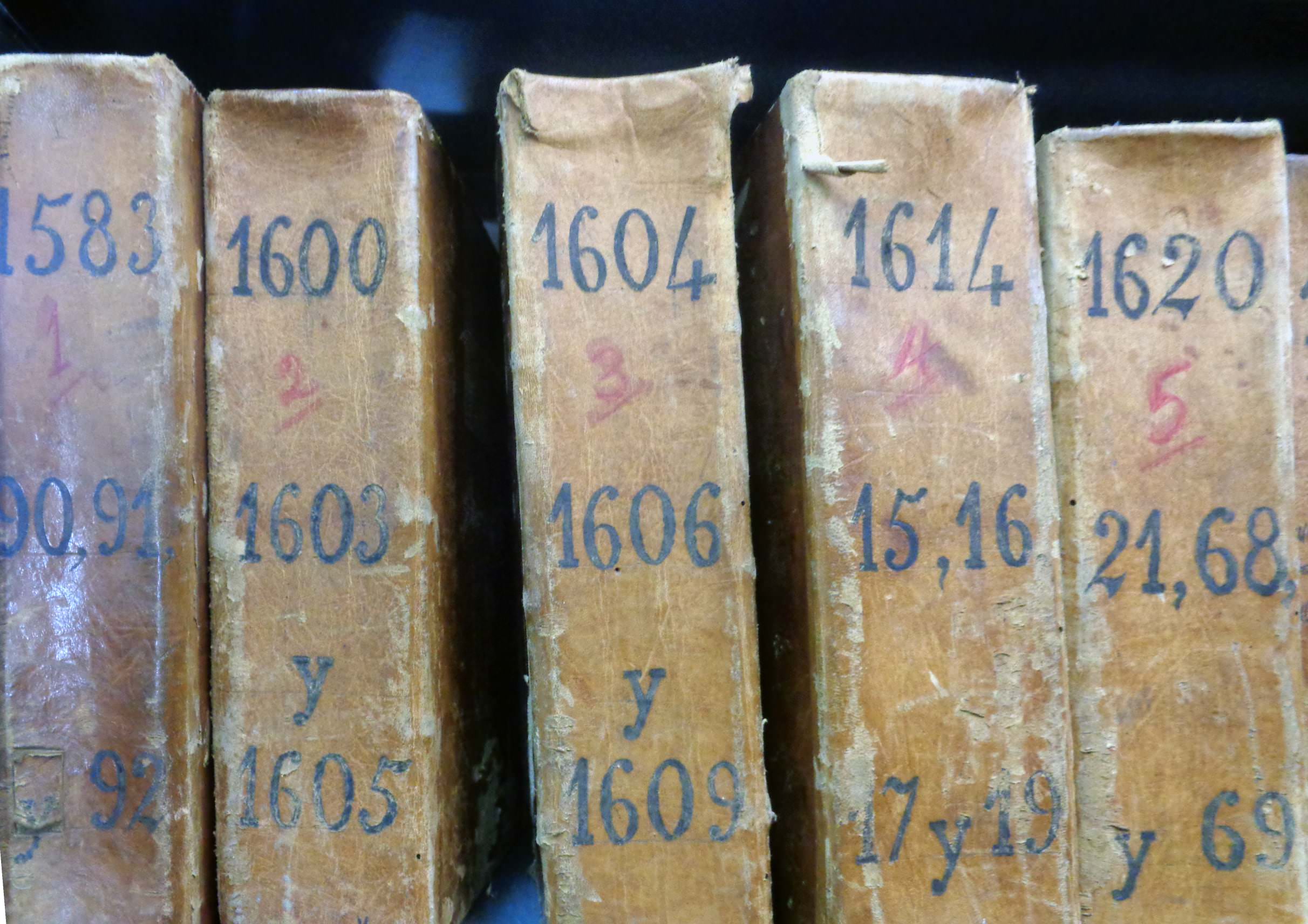 The Centro de Estudios Históricos “José María Arboleda Llorente” at the Universidad del Cauca – also known by its previous name, the Archivo Central del Cauca – is located in the city of Popayán and contains one of the richest collections of documents in Colombia. The city of Popayán was a very important administrative centre during the consolidation of the Spanish empire in the northern part of South America between the 16th and 19th centuries. The archive contains many notarial documents, including records of the purchase and sale of enslaved persons (generally people of African descent, but also indigenous rebel groups in some cases) and the minutes of meetings that the local government held to find solutions to the most urgent local problems can be found in the Cabildos section.

Between August 2015 and August 2019, Neogranadina worked with the Centre to digitize thousands of documents which we are publishing in our digital archive. We have also systematized and published more than 20,000 entries in the Collective Catalog of Colombian Archives, where they can be consulted.